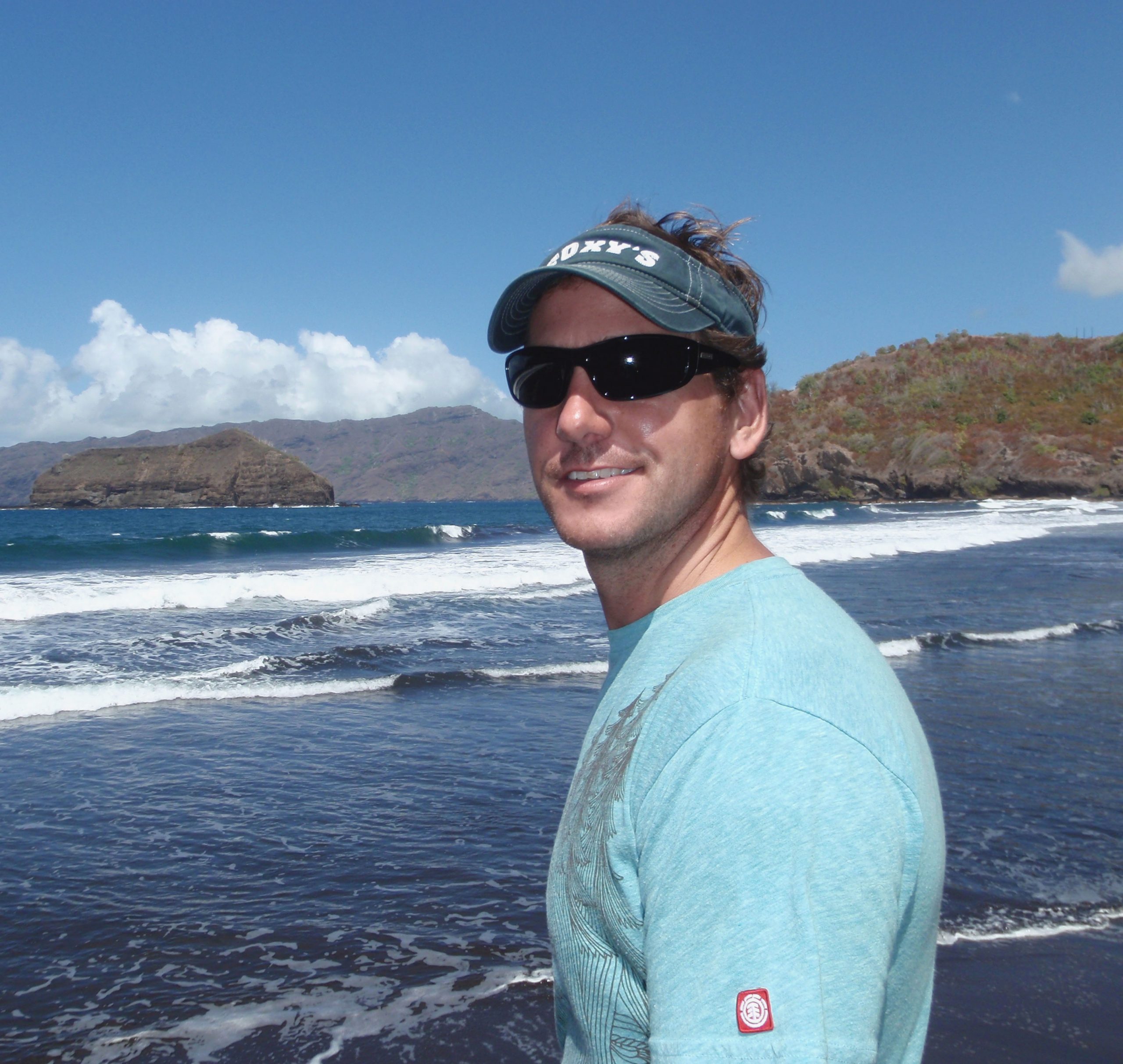 Captain Jason holds an RYA Yachtmaster Ocean qualification, earned after years of competing at the highest levels of the J/24 one-design sailing class and in numerous other one-design and handicap-rated sailing events around the world, from Europe to the Americas and New Zealand, coupled with a half-circumnavigation.

Having sailed the Ocean Adventure Cat from Panama to New Zealand as crew for her original owners, he (and partner Lara) eventually purchased her for use as a platform to share his water sporting passions with fellow ocean adventure enthusiasts.

Jason is a qualified PADI instructor, avid kiteboarder and sailor, and enjoys a morning paddle board or surfing expedition anytime he can squeeze it in.

A Colorado native enamored with travel and fascinated by the ocean, he embarked to New Zealand in his late teens. After some time in hospitality in Queenstown, NZ, Nick’s appetite for sailing emerged along Australia’s East Coast, and evolved into a role as chef aboard cruising catamarans in the famous Whitsunday Islands.

Following Australia, Nick tried his hand in the commercial fishing industry in Puerto Rico only to realize, “once a sailor; always a sailor.” He returned to the States and purchased his own sailboat to explore America’s East Coast and the Bahamas. In the coming years, Nick plans to finish the southern Caribbean and potentially challenge the great Pacific Ocean aboard his 34′ Sabre M1.

Nick holds his USCG OUPV (6-pack captain’s) license and is a certified NAUI divemaster. He’d love to treat you to a dive, a spearfishing expedition, or be your guide to finding the perfect spot for a laid-back beachy afternoon while you visit. 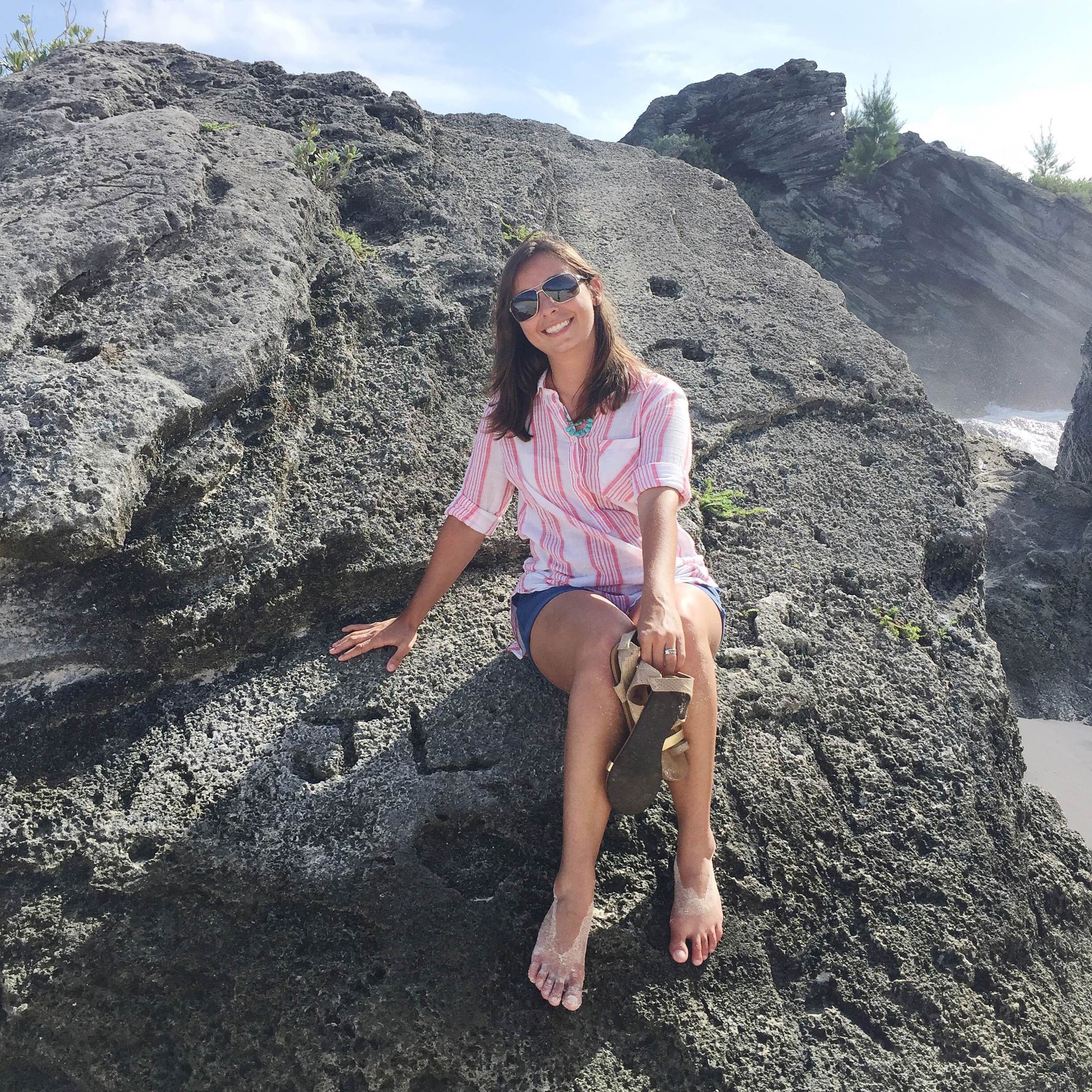 Lara has sailed well over 15,000 nautical miles of her own over the years, but her focus these days is on the business of helping people plan vacations of a lifetime.

She leads the reservations and logistics side of the business, loves getting to know all the nooks and crannies of the places we travel, and is an expert at matching our guests’ interests with the perfect itinerary for their trip. You likely won’t meet her in person, but she’ll be present in the background making sure everything runs smoothly on your trip.

Having been raised in South Florida by an avid fisherman and all around salty-living fanatic, Lara has been snorkeling, boating and paddling as long as she can remember.

Lara and Jason met racing J/24 sailboats in 2004, and have sailed and cruised together ever since, eventually marrying in 2014.